The Chinese game developer Proficient City has announced that their free-to-play MMORPG Omega Zodiac is set to launch on August 17th and will run on all major browsers. As Athena’s mighty defender, the player is put in charge of gathering sacred sets of armor and employing powerful weapons to stop the arrival of the feared Ragnarok.

In the in-game world, the Goddess Athena has been regarded as a pinnacle for wisdom and justice throughout the world. Now that the balance of peace has been broken, Athena is the only one who can save it. However, now that Athena is weakened she needs the assistance of three mighty warriors to prevent the end of the world.

In Omega Zodiac, the player can choose between a knight, mage or archer. Each one of the different constellations in the game offers their own set of essential battle skills through what the game calls the “Gold Sacred system.” The only way the player can acquire skills and level up their character is by challenging the dangerous “Sacred Set Dungeons.”

The game also features auto­move and auto­attack features if the player should “ever need to take a break without stopping the action.” Aside from the singleplayer main story, the player can also partake in PvP/PvE arenas and to prove their strength. A guild support system is also available with cross­server battles.. Players have 9 different combo skills to use and are able to collect star maps and activate the Gold Sacred Set for sacred weapons and enchantments. Each character can also be customized with 5 unique skills gathered from different “constellations.” The game is said to contain both 2D and 3D graphics and artwork.

While browser games may not exactly be the most popular trend right now, they are still a fairly good way for people to play games they enjoy without any major graphical hardware. 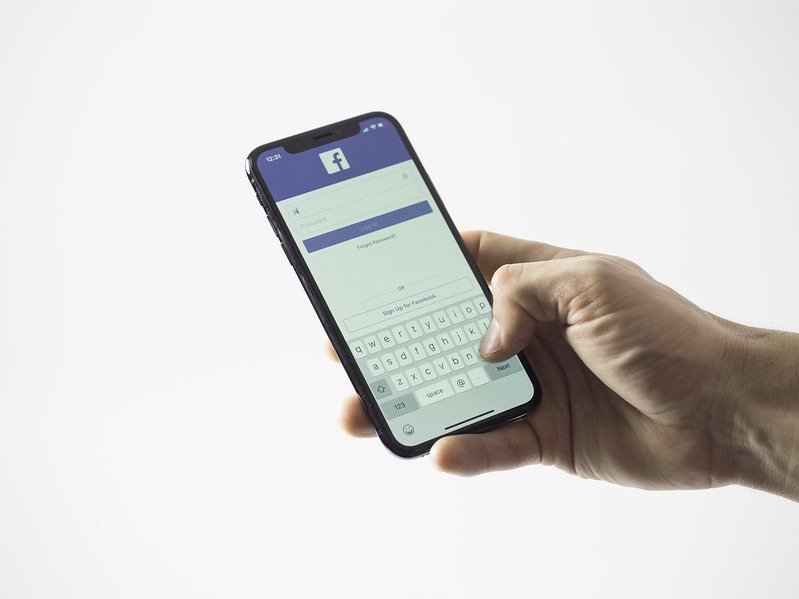