Better Together: Microsoft and Nintendo Partner Up 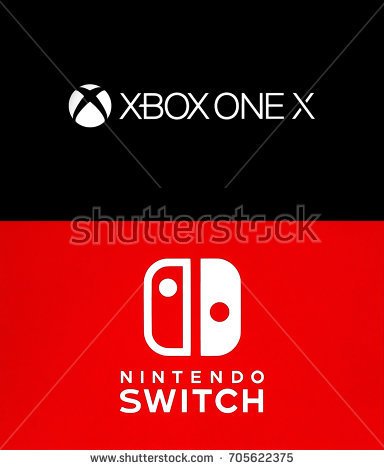 Video game fans have been hoping for it for years. And today, the day has finally come.

The first game to utilize the engine’s cross-play feature was Minecraft.

Minecraft was brought to the Switch in 2017, and since then, fans have been waiting to play alongside users of other consoles. Now, the day has finally come.

The feature is not available for PlayStation 4 users, however. Sony has remained silent as both Nintendo and Microsoft have reaped the benefits of cross-play. It seems as though Microsoft and Nintendo have put pressure on Sony to either become a stand-alone entity or join with them in utilizing the Bedrock Engine.

Fortnite fans who play on the PS4 have asked Sony for months now to allow cross-play, saying that they want more competitors with varying skill levels, which they can only get if they are allowed to play with users who play on other consoles.

The creators of the hit PS4 game, Rocket League, have said they are ready to enable cross-play for the game as soon as Sony gives them permission to do so. The problem is that Sony has yet to give the thumbs up. As of now, Sony has chosen to remain mostly silent regarding cross-play.

The slogan for the Microsoft-Nintendo crossover was revealed at the end of the commercial: “Create Together. Explore Together. Survive Together. Better Together.”

It seems as though Microsoft and Nintendo are going to continue to advertise their unity in an industry dominated by three companies.

Gamers can only hope that Sony will eventually listen to the demands of their users, as well as the pressure that Microsoft and Nintendo are exerting on them, and add cross-play to their games. It would be the ultimate sign of unity between the three giants of the video game industry, and would most likely make fans very happy.