New Variant of Coronavirus cancels Christmas for One-third of England

Starting Sunday, the new lockdown has forced about 16 million Britons to stay at home and also cancel any socializing plans around Christmas. 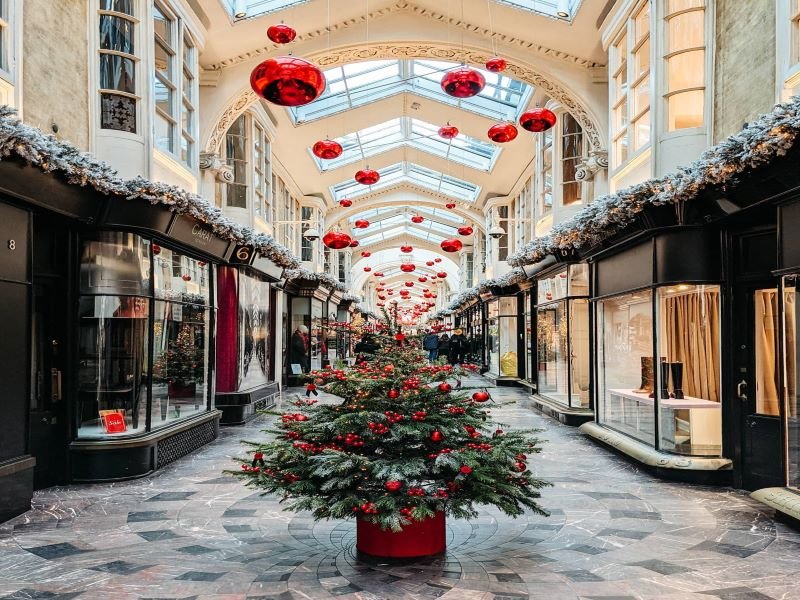 With the new variant of coronavirus spreading faster than ever in the UK, Prime Minister Boris Johnson has backtracked on relaxing the Christmas rules after warnings given by scientists. On Saturday, Britons hoping to celebrate their Christmas with pomp and joy had their hopes dashed because the new set of stricter rules were put in place by the PM.

New Variant of coronavirus is ‘out of control’

The new variant of coronavirus is feared to spread faster than the existing one, as stated by Chris Witty, England’s Chief Medical officer. He told the media that London had informed WHO of the new virus variant findings which were determined to cause a surge in infections in London, especially in South and East London. A total of 18 million people will be affected as the relaxation for households to mix up over Christmas was cut down.

UK Crossed the 2 Million mark in coronavirus cases on Saturday, December 19, and the U.K. Health Secretary Matt Hancock has warned that the new variant of coronavirus is ‘out of control’.

The areas such as South-east and East of England, which are the most affected and in Tier-3, will enter Tier-4 and follow national restrictions such as those laid out in November. The Prime Minister announced that the relaxations will be completely cut down for identified Tier-4 areas, and new restrictions will be implemented.  All non-essential retail, gyms, personal care services will be closed. He advised people to work from home, and only those who can’t, such as in the manufacturing and construction sectors can go out for work. Also, people will not leave or enter Tier-4 areas and Tier-4 residents were advised not to stay away from home overnight. He also told that individuals can only meet one person from another household that too should be in an outdoor space. However, unlike the November restrictions, communal worship will continue with the necessary precautions.

In his announcement, PM Johnson also mentioned that all tiers will be regularly reviewed in line with the approach set out and will continue till 30 December. He also pointed out the potential risks identified in this new variant of coronavirus, the upcoming Christmas will not go as planned. In Tier-4 areas, no residents will be allowed to mix up with other people on Christmas. For the rest of the country, the rule that allowed up to three households to meet will now be only limited to Christmas Day. Also, he stated there will be no relaxation on 31st December and urged people to not break any rules.

Talking about travel regulations, the PM said although the new variant of coronavirus has been abundantly found in Tier-4, it also exists in less affected areas in other parts of London. People should therefore carefully consider travel, especially to locations abroad. Traveling abroad will not be allowed for Tier-4 area residents unless it’s specifically for work purposes.

This new variant of coronavirus has also been detected in other countries like the Netherlands, Denmark, and Australia, as told by the WHO. There has been no evidence as such of how this new virus variant reacts to the immunization. While the Netherlands has banned flights from the UK starting Sunday, December 20 up to January 1, so have Belgium and Italy. Ireland, France, and Germany are also considering similar restrictions.

Meanwhile WHO epidemiologist ‘Maria van Kerkhove’ told the media that experts and scientists have been “following mutations across the world since the beginning of the pandemic”. The WHO is receiving more information from the UK as further mutation studies are carried out on the new variant. There is considerable uncertainty over this variant, but UK’s PM Boris Johnson has said that this new strain has 70% more transmission ability than the old one. The WHO has reported that similar instances of the new variant have also been seen in Denmark, Australia, and the Netherlands.

Biden Approves US Air Strike On Iran-Backed Militias in Syria

Biden Approves US Air Strike On Iran-Backed Militias in Syria