For now, the Alhambra will only offer up to 50 percent of its capacity for 4,250 visitors. With Diaz claiming that they sold “only 1,000 tickets” on Wednesday.

One of the most famous monuments in Spain, the Alhambra Palace in southern Spain, has opened to the public after a three-month shut down due to the virus.

Under the beautiful blue sky behind the Sierra Nevada Mountains is the historic Moorish Palace – and the European gem of Muslim architecture. Tourists can now resume visits to the place, but with health and safety laws in place.

“I feel really proud to be here and to be the first visitor to the Alhambra,” said Mariana Castro Mendoza, a 36-year-old Mexican from Granada, where the Alhambra is located.

To mark the event, in the Torre de la Vela watchtower that dominates the place, she rang the bell. Claiming it brought her “a deep sense of joy” with the bell “a sign of hope for everyone.”

With travel restrictions still in effect until June 21, only locals were allowed to visit. The site was once home to the Moorish kings; has become one of the biggest open-air Islamic architecture museums in the world.

Usually packed with visitors from Spain and even beyond, the Alhambra is likely to see the crowds coming back from next week when Spain’s borders will be reopened.

And from July 1, the borders will be open to all foreign tourists, although there will be rigid security precautions in place.

At the entrance, the sanitizing gel was on hand, and both staff and visitors wore masks. There were also spaced arrows on the ground to prevent crowding, signs informing people to respect the two-meter safety distance.

“This is a happy day because we’re seeing visitors again,” says Rocio Diaz, who heads the trust that runs the site.

For now, the Alhambra will only offer up to 50 percent of its capacity for 4,250 visitors. With Diaz claiming that they sold “only 1,000 tickets” on Wednesday.

“The Alhambra is always stunning. But now I think as it beams even more, with fewer crowds,” said Mendoza, the Mexican visitor.

A world-renowned site whose name is Arabic for the “red one,” the Alhambra is a majestic complex; that features ornate Islamic palaces, the tower, and the Carlos V Palace of the Renaissance.

About 2.7 million visited the site last year, attracted by its interiors lined with numerous Arabic inscriptions, complex geometric shapes, and its exquisite gardens and breathtaking scenery.

The Alhambra was the palace of the Nasrid dynasty, the last Muslim kings on the Iberian Peninsula who controlled Granada from 1238 until the Catholic monarchs Ferdinand and Isabella invaded the region in 1492. 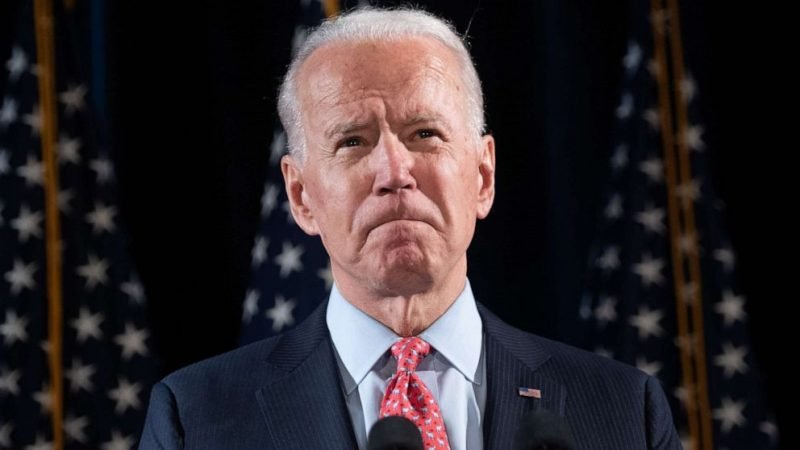